Men Welfare Trust (MWT) & Save Family Foundation (SFF) are not for profit, self-funded, self-supported volunteer based registered NGOs, working towards rights and welfare of Men and Families. We are proud to be part of a conglomerate of about 50 NGO’s across India under the aegis of “Save Indian Family (SIF) Movement”, the men’s rights movement of India. SIF has been working for Family and Marital Harmony since 2005. Over these 14 years, we have connected and helped lakhs of families directly or indirectly through our free weekly support group meetings, counseling through helplines, Online groups, and other volunteer based groups across India and even overseas.

Observing the rising male suicides (91000+ male suicides per year), number of gender based laws jailing men, no concrete policies for men’s health including lack of prostate cancer awareness, low life expectancy of men, complete and blatant ignore from Child Ministry towards boys, unaddressed and ignored crimes of Male rape / Male victims of Domestic Violence & Marital Cruelty, High School Drop-Out rate of boys, Sexual abuse of boys by women, No representation of Men in any law or policy making process of India, Gender biased Budgeting of India and a plethora of issues related to welfare of men & boys, which have always been ignored by the governments and the society at large, MWT, SFF and all their associate NGO’s under SIF, have been demanding the formation of a National Commission for Men (on the same lines as commission and govt bodies for women, children, plants, forests, animals, chemicals, farmers, fishes etc etc) for long.

In spite of our various memorandums to the Government and various meetings with the Political parties, our demands for National Commission for Men and our communications on the growing tide of Male Vote Bank, seems to have fallen on deaf ears.

Now, the Male Citizens of India are saying, “Enough is Enough”. All the Groups, leaders, activists of the world’s largest Men’s Rights Movement are coming together to join the voices of Inqalaab in #Satyagrah4Men 2019 in Delhi.

National Leaders, Activists, Volunteers of Save Indian Family (SIF) are gathering for peaceful protest at Jantar-Mantar, New Delhi on the 3 rd of Mar 2019 (Sunday) for the biggest rally ever (anywhere in the world) for the cause of men. Men’s Rights Leaders (SIF) of India from across the globe and other Male Voters, tired of Political apathy towards men are joining in large numbers sending out a clear message to the government and political parties to take stock of the demands and act upon it further. This protest will demand National Commission for Men from the Government of India, Respectable place for Men and Men’s issues in the Manifesto of every political party for Lok Sabha Elections 2019 and all the elections in the future. In addition to these, the protest will also be against every gender biased law of India, which had been made, in absence of any Men’s Commission recommendations. As a result of a biased law-making process, India is sitting on a landmine of easiest to misuse laws related to – Dowry, Child Custody, Domestic Violence, Rape, Sexual harassment, Workplace Harassment, POCSO.

India is sitting on a landmine of easiest to misuse laws

Over 50+ Men’s Rights Activists groups, from across India, are joining hands to raise voice for men in #Satyagrah4Men. We would also request maximum people to join this protest and save India from becoming a country of broken families and jailed innocent men.

MeToo, the movement, which has given birth to “Digital Mob Lynching” in India, has already died in the countries from where it originated. With the highest percentage of falsity, with absolute anonymity, this movement has started a new and dangerous era of mob mentality with no responsibility. The movement has seen devastation of whole lives, career, name of many men. As it did in west, #MeToo movement has just resulted in a Social media based Justice system, which has just made the society more and more lethal for men at large. Following it’s footsteps of West, the layers of movement have started uncovering in India too with innocent men taking up the fight against this dangerous precedence and inturn, proving the reality of the falsehood of #MeToo.

The movement, which has brought in the system of anonymous allegations while naming the accused on social media, followed by mob justice done to the very survival of these accused, has no place in any civilized society. Such social media games put the whole Criminal Justice System, Lives of Men at stake, waiting for a certain death. Time has come to save the society, save men and bring in the trust in Criminal Justice System of India. Defamation laws are currently the only “fight back” possibility as the Sexual Harassment laws of India have continued to ignore men as victims.

Saving the society from this Surpnakhas, Holikas, Putanas i.e. #MeToo, 2nd of March 2019, men’s rights activists from various NGO’s of Save Indian Family Movement from across India along with SFF & MWT are doing the last rites of this evil movement in Delhi. We will perform the last rites of #MeToo by taking it’s Shavyatra to the Shamshaan ghat at 2PM at Kalinidi Kunj, Delhi, followed by Pind-Daan of #MeToo. The greatness of this country has been in showing respect to even enemies, so the sons of India, will come forward to carry this already dead movement for it’s Aakhri Yatra. With the Pind-Daan, we will be able to proudly say to this evil, “May you Rest in Peace”.

PDF version of this press release is available below: 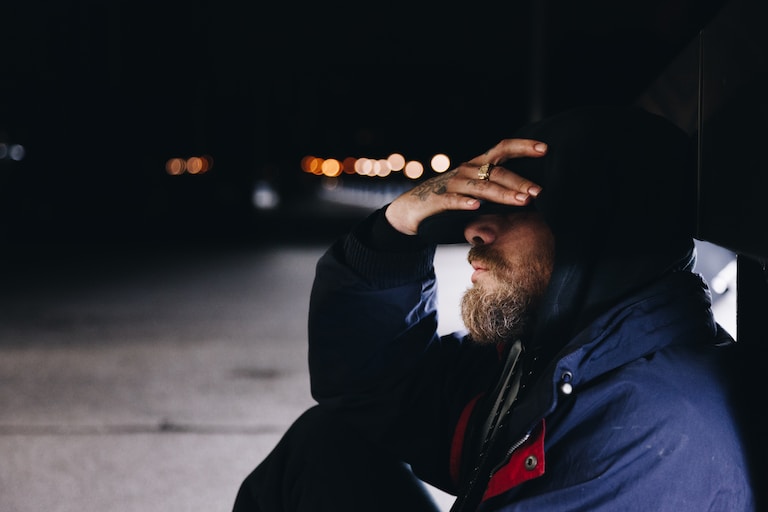