Syed Ahmed Makhdoom was born on 16-January-1970 in New Delhi, India. A son of Mr. Syed Ahmed Moazzam and Mrs. Iqbal Jehan, he was a resident of Etobicoke, Ontario in Canada. Makhdoom became a Canadian citizen in 2003.

Makhdoom was employed with Working Women Community Center (WWCC) in Toronto Ontario in or around October 2004. During his tenure with WWCC Makhdoom was recognized for his contributions to the United Way, YMCA and CanadaInfoNet.org.

The video of the victim shown in the movie Martyrs of Marriage is that of the Canadian citizen Mr. Syed Ahmed Makhdoom, a social worker who worked for women’s welfare in Canada. A comprehensive blog by Deepika Narayan Bhardwaj on the life of Syed Ahmed Makhdoom can be found here

The laws, police and judiciary in India unduly favour women in order to break the man/husband mentally, spiritually, financially and physically, and that is exactly what happened to this Canadian citizen Mr. Syed Ahmed Makhdoom, resulting in his apparent suicide. Please watch these videos thoroughly.

Click here to learn, the connection between the Gandhi family feud and introduction of IPC 498a – India’s legislated genocide.

More stories of victims of India and the most recent Supreme Court judgment are on this blog.

Press Clippings about atrocities on men in India available here.

If you’re a victim or would like to stay connected with us via email and SMS, please fill in this form.

Article Name
Syed Ahmed Makhdoom - the Canadian victim of India's 498a Genocide
Description
The video of the victim shown in the movie Martyrs of Marriage is a Canadian citizen named Mr. Syed Ahmed Makhdoom. The laws, police and judiciary in India unduly favour women and break a man mentally, spiritually, financially and physically, and that is exactly what happened to this Canadian citizen Mr. Maqdoom. Please watch these videos thoroughly.
Author
MensCommission.in
Publisher Name
MensCommission.in
Publisher Logo 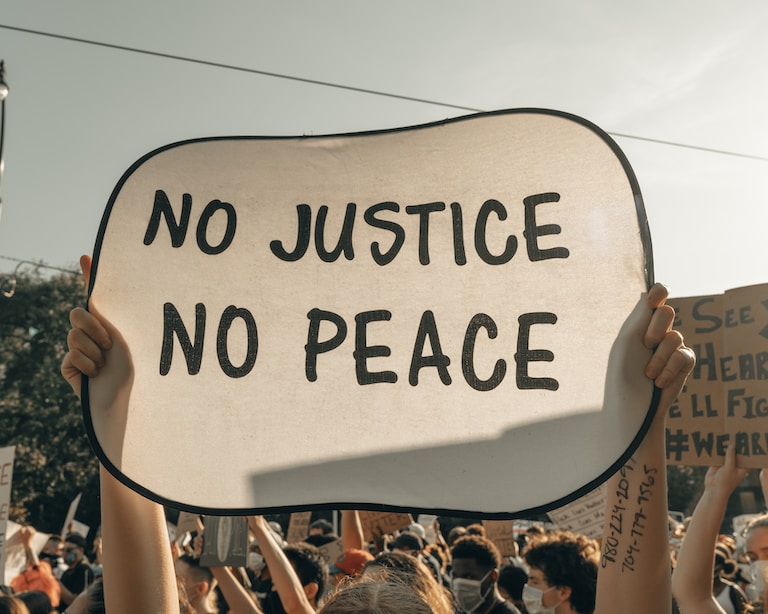