This article outlines how Indian Penal Code (for short IPC) section 498A was born, which has turned into a silent legislated genocide in India, the most unique genocide in the democratic world. It is important to look at the time line of events in order to understand how the Gandhi family feud has resulted in India’s longest lasting legislated genocide – also known as 498a and other gender biased laws.

After the death of Sanjay Gandhi in 1980 air crash, there was a continuous battle between Indira Gandhi and her daughter-in-law Maneka Gandhi who is now with the ruling Bhartiya Janta Party(BJP) ( follow BJP on Twitter). At one time the daughter-in-law (follow Maneka Gandhi on Twitter) was thrown out of the house with bag and baggage but she stayed put on the roadside inviting media who made a big story out of it. This brought in a lot of adverse publicity for the then Prime Minister Indira Gandhi the icon of the Indian National Congress (INC) (follow INC on Twitter ).

Since in 1984 the 8th loksabha elections were approaching in India, the then Prime Minister Indira Gandhi was advised, in 1983, to enact a law favoring women, so that she may not lose the female vote bank. 498-A was thus enacted in a huff.

Here is a timeline.

Sonia forced me out of Indira`s home: Maneka

Two decades after she was virtually forced out of former Prime Minister Indira Gandhi`s home, Maneka Gandhi blames her estranged sister-in-law Sonia Gandhi for her suffering those days.

Maneka Gandhi said today that she had been ”thrown out” of the house of her mother-in-law, Prime Minister Indira Gandhi, but that she hoped to be asked to return.

Opinion Piece: Between her two daughters-in-law, why did Indira Gandhi favor Sonia Gandhi over Maneka Gandhi?

”Three years ago, I came to you as a bride,” said Maneka Gandhi, at a rally last fall. ”Today, I come as a widow who, with a small child, was thrown out of her mother-in-law’s house.”

Cases of cruelty by the husband and relatives of the husband which culminate in suicide by, or murder of, the helpless woman concerned, constitute only a small fraction of the cases involving such cruelty. It is, therefore, proposed to amend the Indian Penal Code, the Code of Criminal Procedure and the Indian Evidence Act suitably to deal effectively not only with cases of dowry deaths but also cases of cruelty to married women by their in-laws.

Indian Prime Minister Indira Gandhi was assassinated at 9:30 a.m. on 31 October 1984 at her residence in Safdarjung Road, New Delhi.[1][2] She was killed by her bodyguards[3] Satwant Singh and Beant Singh in the aftermath of Operation Blue Star, the Indian Army’s June 1984 assault on the Golden Temple in Amritsar which left the Sikh temple heavily damaged.

he 1984 anti-Sikh riots, also known as the 1984 Sikh Massacre, was a series of organised pogroms[1][2][3] against Sikhs in India in response to the assassination of Indira Gandhi by her Sikh bodyguards.[4][5] The then ruling party, Indian National Congress had been in active complicity with the mob, as to the organisation of the riots.[6] Independent sources estimate the number of deaths at about 8,000–17,000[7][8][9][10] whilst government estimates project that about 2,800 Sikhs were killed in Delhi.

General elections were held in India in 1984 soon after the assassination of previous Prime Minister, Indira Gandhi, though the vote in Assam and Punjab was delayed until 1985 due to ongoing fighting.

Why did Maneka Gandhi split from Congress and joined BJP?

To know how IPC 498a has turned into a genocide, look at these following blog posts:

To see more Press Clippings about atrocities on men in India click here.

There have been several books written on the misuse of IPC 498a, one of the first ones known to us was written by an author named Mr. Som K. Shah, a retired professor of Geology at Jammu University. The title of his book was Faith BELIED – Abuse of the laws protecting women (A curtain raiser) first published in 2004. Before publishing, he did a research for approximately 2-3 years. The reason behind such a research, was a social phenomenon that disturbed him a lot, which was murders and suicides of married men and their family members.

Please feel free to look at the table of contents of the book in the gallery below.

A Canadian Citizen committed suicide due to this IPC 498a genocide in India. His name was Syed Ahmed Makhdoom, a resident of Etobicoke, Ontario. Makhdoom as we call him, is also featured in this NETFLIX movie Martyrs of Marriage by documentary film producer Deepika Narayan Bhardwaj.

Finally, you will need to know How to fight IPC 498a Fake Cases

We give the credit for the inspiration behind this post and article, to Prof. Som K Shah for his efforts, in the area of bringing to fore, such blatant human rights violation and genocide, by India – in India – against Indian citizens as well as foreign nationals.

Article Name
Gandhi family feud & 498A Genocide of India
Description
After the death of Sanjay Gandhi there was a continuous battle between Indira Gandhi and her daughter-in-law Maneka Gandhi. At one time the daughter-in-law (Maneka Gandhi) was thrown out of the house with bag and baggage but she stayed put on the roadside inviting media who made a big story out of it. This brought in a lot of adverse publicity for the then Prime Minister Indira Gandhi. Since the elections were approaching, she was advised to enact a law favoring women so that she may not lose female vote bank. 498-A was thus enacted in a huff.
Author
MensCommission.in
Publisher Name
MensCommission.in
Publisher Logo 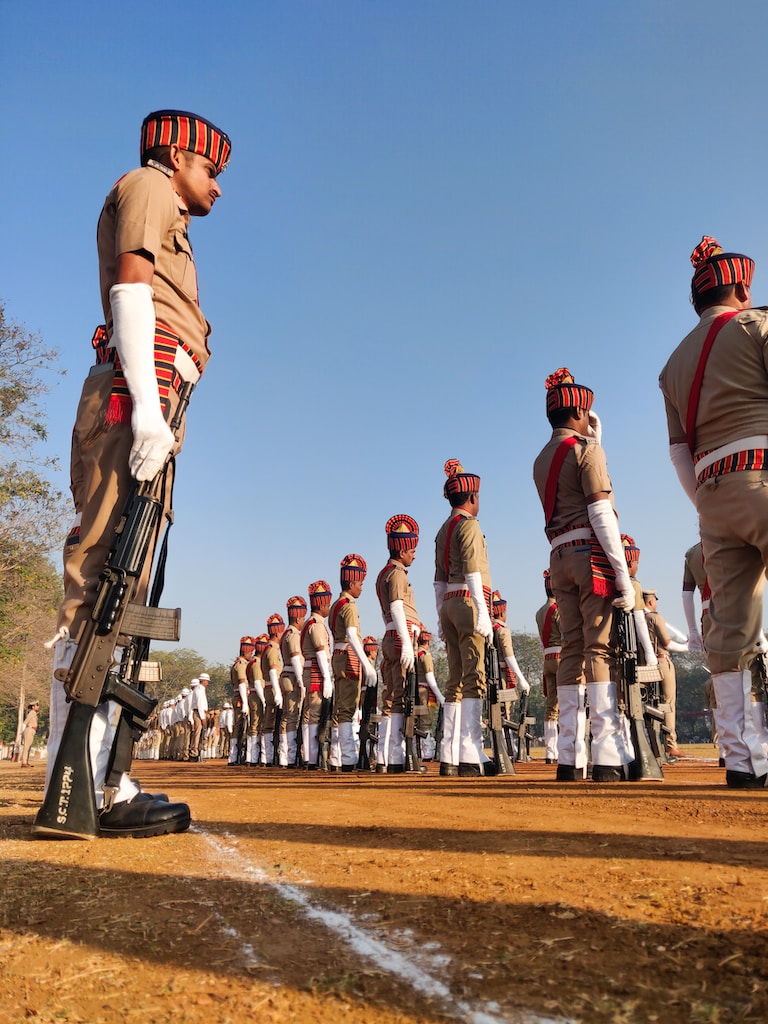